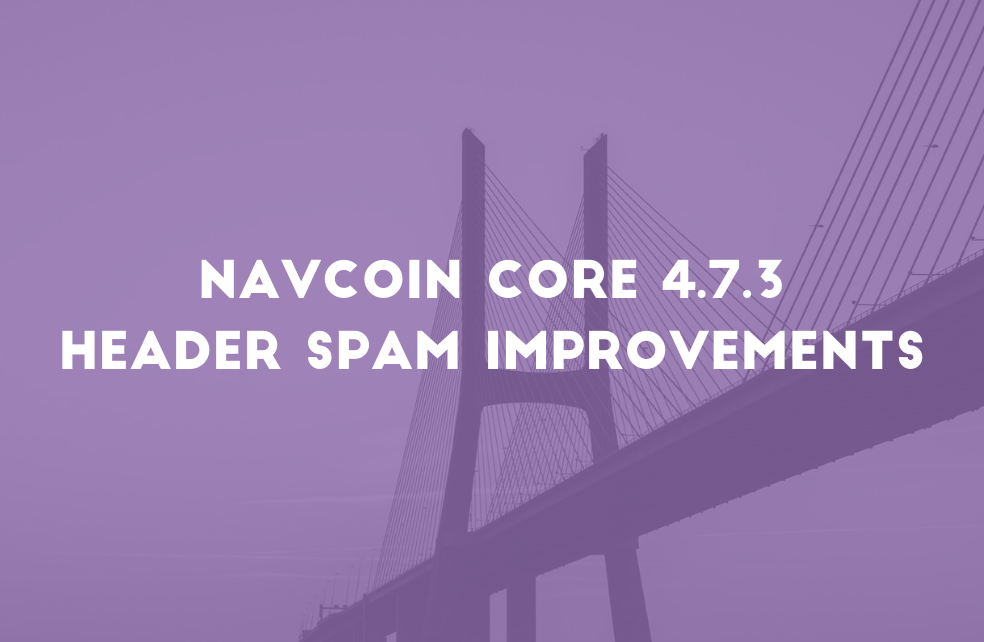 This release only features one merged pull request, but it is an important security patch. It is recommended for all stakers and economic nodes to update immediately to ensure network stability. Everyone else running NavCoin Core is recommended to upgrade as soon as possible, even if you’re not staking.